On 4th December 2020 the US House passed a landmark bill (the MORE act) that would decriminalise Cannabis and expunge non-violent convictions associated with Marijuana.

The newly elected Democrats have sought fit to attempt to roll back years of archaic Drug policies which disproportionately persecuted low income communities and people of colour.

The New York Times said "The legislation intends to give states power and incentives to enact their own reforms, and its passage came as states around the country, including some conservative-leaning ones, have become increasingly open to decriminalizing marijuana amid a growing consensus that the war on drugs has been destructive." 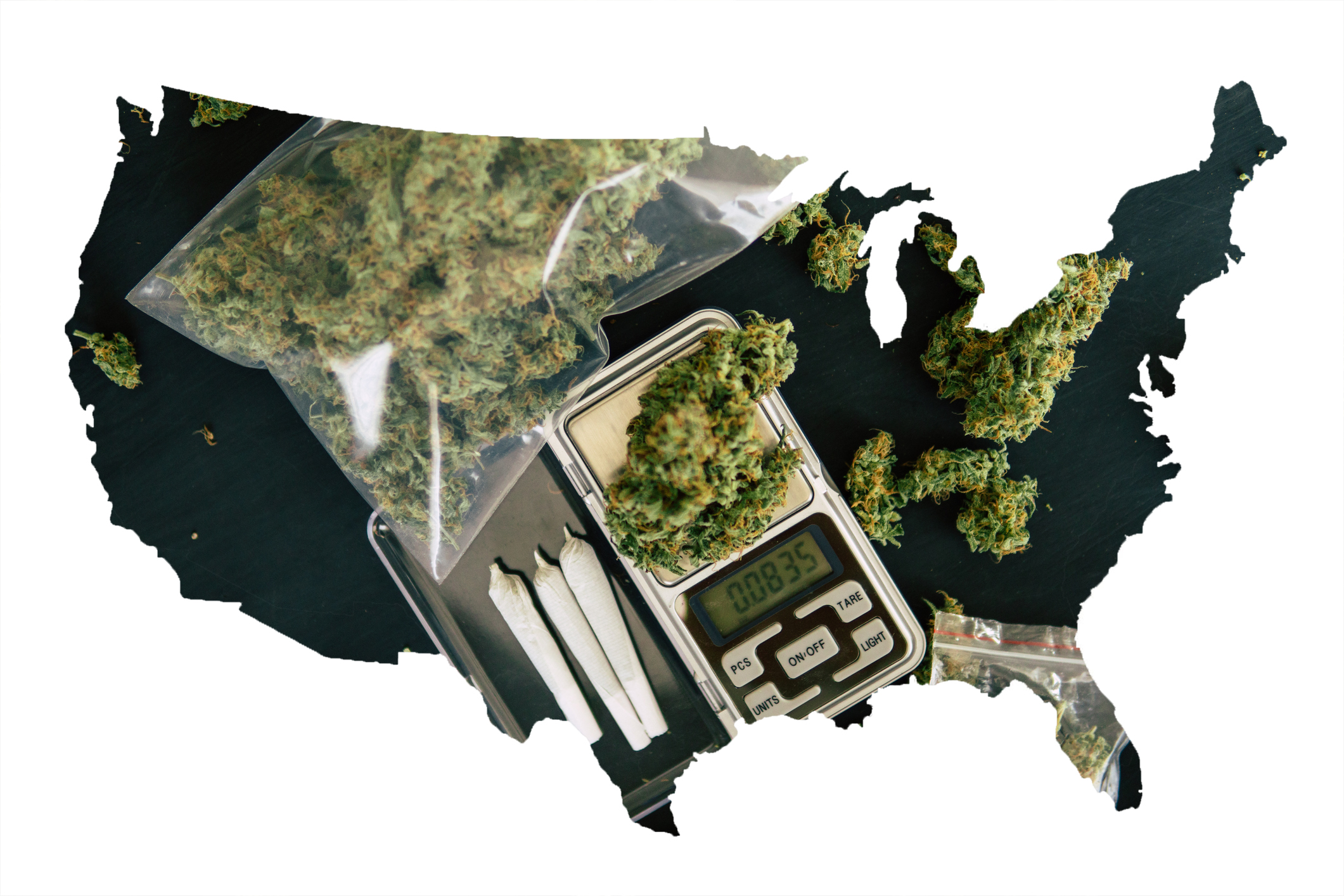 The MORE Act (Marijuana Opportunity Reinvestment and Expungement Act) would go some way to redressing the balance in America and this is another positive example of Cannabis being discussed at the highest levels, especially when you consider that the U.N. & the W.H.O voted to reclassify Cannabis earlier last week.

We can only hope and continue to push for the legalisation of Cannabis in the U.K. so what is currently happening in the States bodes well for U.K's Cannabis users. With Cancard now officially launched, which allows users of Medical Marijuana to avoid prosecution, speculators have said that Legalisation looks like a 'likely response' to Tax shortfalls thanks to the Pandemic & Brexit.